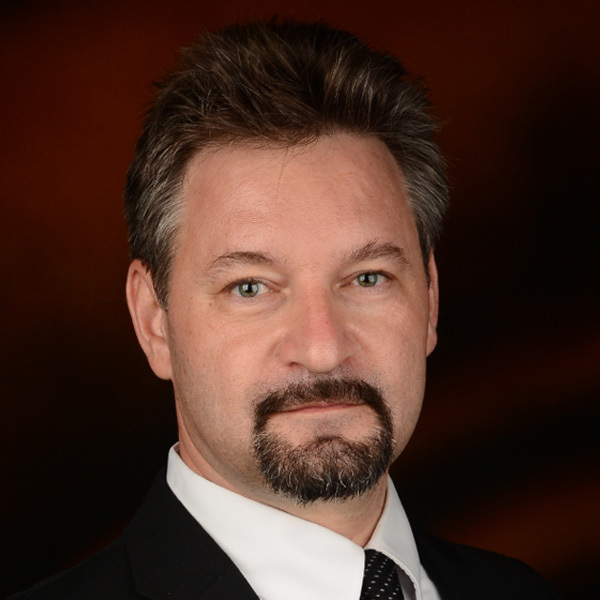 For potential Ph.D. students interested in a position in our lab: Due to the large number of emails, I may not be able to respond to every inquiry. Note that research topics in our lab change over time; as of December 2019, the highest priority research area is "smart health", which requires skills/interest in physiological sensing, mobile/wearable devices, sensor data analysis using machine learning, signal/speech processing, and mobile app development.

Between 2010 and 2012, I also served as executive board member for Notre Dame's Wireless Institute, which focuses on everything wireless, from radio technologies and protocols to wireless and mobile applications to "other" aspects of wireless communications such as social, legal, and business matters. I am also member of the Notre Dame Advanced Diagnostics and Therapeutics (AD&T) initiative at Notre Dame and the Center for Civic Innovation. More information about the M-Lab, AD&T, and the Center for Civic Innovation can be found on the links below.